The raven is considered a mediator between life and death and many superstitions surround this bird. There are many references to ravens in the world through legends, literature and song.
According to one legend, the Kingdom of England would fall if the ravens of the Tower of London are removed.
During WWII, most of the ravens perished through shock during bombing raids, leaving only a mated pair named ‘Mable’ and ‘Grip’. Mabel flew away and shortly after this Grip became despondent and also flew away looking for her. Many newspaper reports stories pertaining to superstition, so before the tower reopened on 1st Jan 1946, care was taken to ensure that a set of ravens was in place. 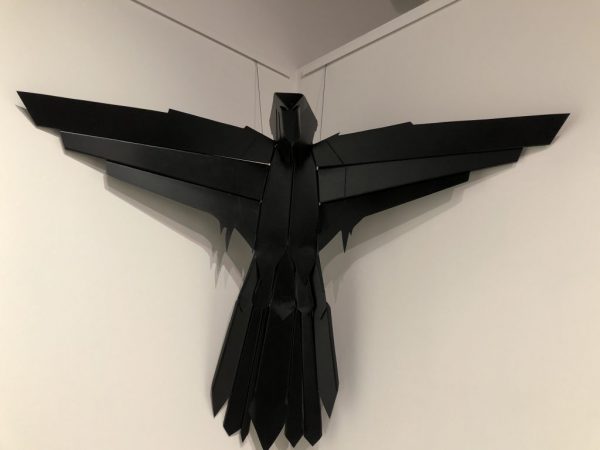